It all begun in the 1930’s by Lydia O’Leary, an inspiring young artist with a red birthmark that ran from her chin to her forehead covering most of her face

Due to her facial disfigurement, Lydia’s O’Leary early life was quite unhappy. Much of her youth was spend evading the questions and stares of her playmates. During recesses at school she hid in the restroom and played alone. Her parents had poured out thousands of dollars on visits to eminent skin specialists, but there was nothing that medical science could do to treat cases like that, without causing unsightly scars.

However, Lydia O’Leary found the courage to go to college and after that she went to New York and seeking for a job. However, her facial blemish stood in the way. With bitterness she hid her self in a back room, making a living by painting place-cards. One day while painting an iris she managed to change its color from dark purple to a lighter shade. That was the time she thought if only she could touch up her birthmark so easily! An idea was born and she grabbed the oil paint and covered her birthmark. The result was remarkable and thus, she started working on the development of the product with the help of a chemist. 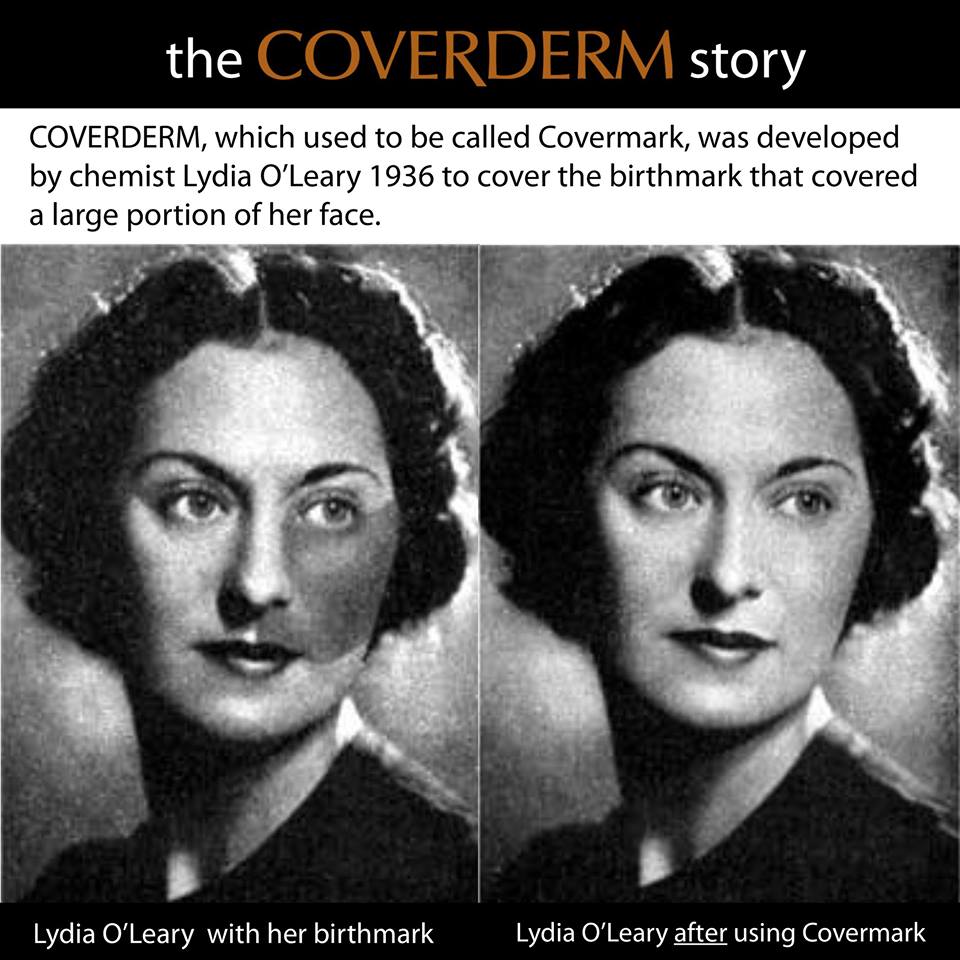 She worked for weeks to finally evolve a lotion, but every time she smiled the lotion cracked. Months passed before she got the exact components of a paste that would stay on for a weekend and still be indistinguishable from skin.

At last one day she approached the department store personnel manager who had several times refused her employment, due to her disfigurement. She told her story and his rejoicing was as great as hers and as a result he offered her the job. She was a hat seller and she managed to make an all-time record for high sales in that store in only three weeks. Later she was made buyer. Her face was her fortune!

Let Us pamper You

Book an appointment
Talk to us 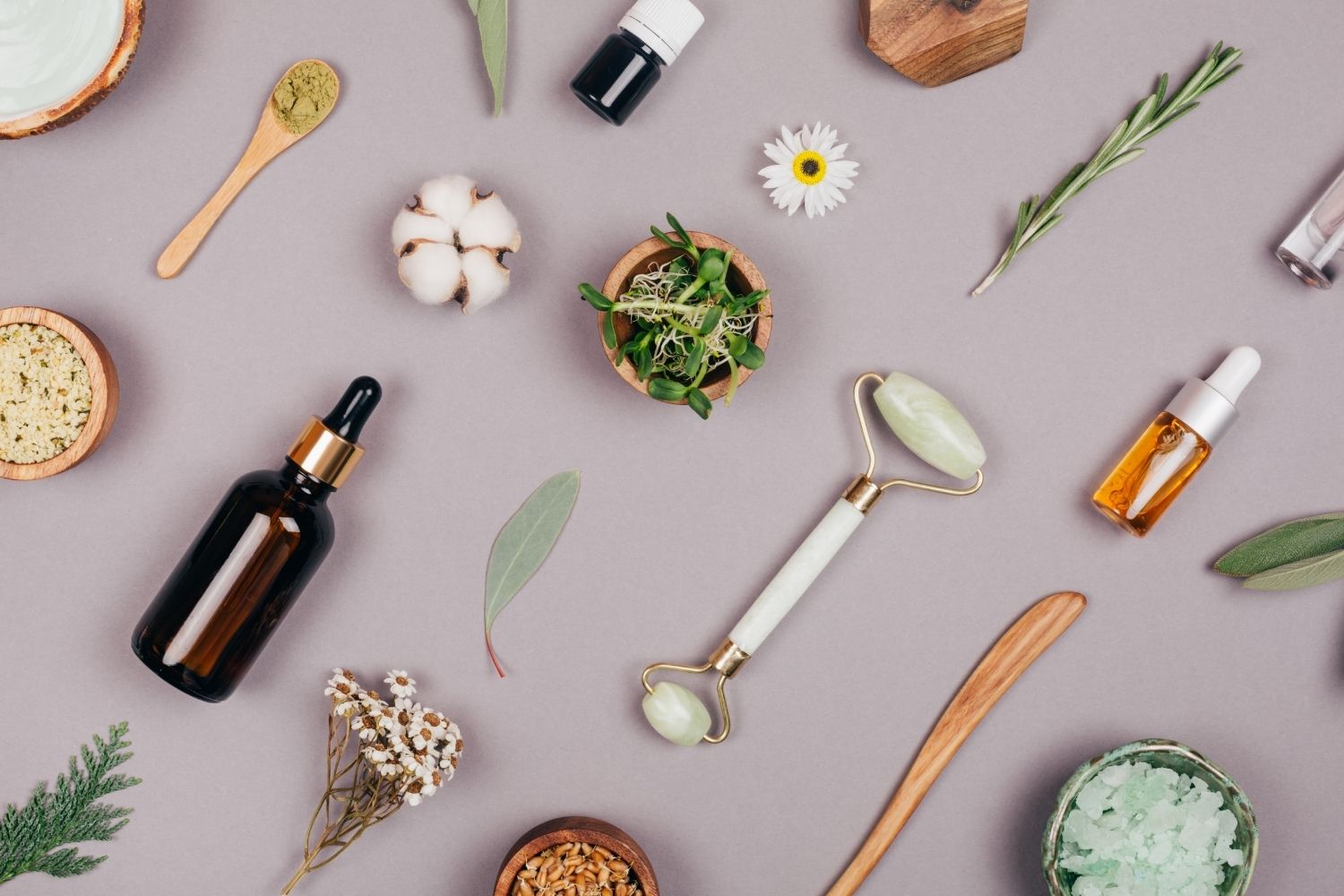 All Rights Reserved by © Beauty Cosmos 2021